The FIUV welcomes the Latin Mass Society of Slovakia 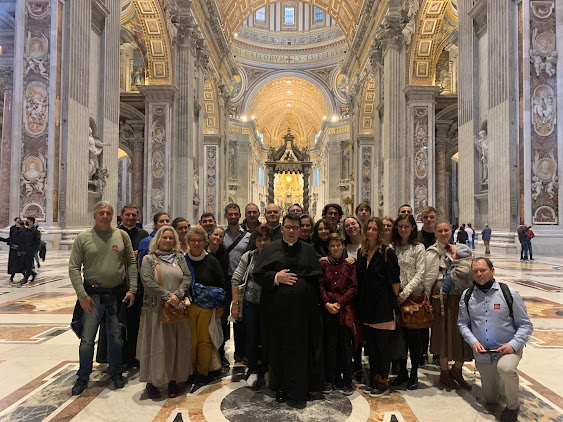 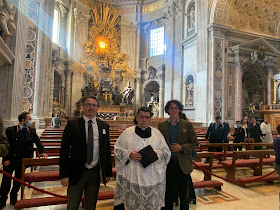 They were founded in August 2021, and admitted to the Federation in September.
I had the honour of meeting Mr. Peter Čambál, the President, their Chaplain, Fr Ľubomír Urbančok, and other members of their group in Rome during the Summorum Pontificum Pilgrimage.
Quite a few priests in Slovakia have learnt how to celebrated the Vetus Ordo and the association has already organised a retreat for families and a training event for altar servers. 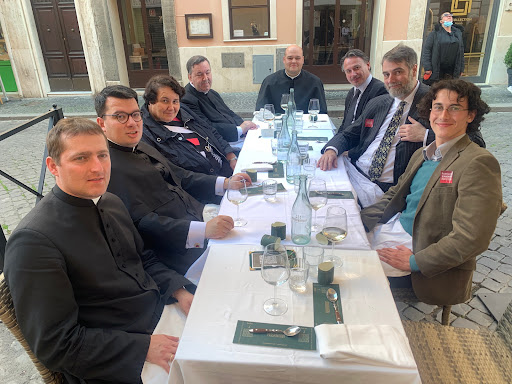 By a happy coincidence the association has been founded on the 50th anniversary of the English Indult, a response by Pope Paul VI to an initiative by a native of Bratislava, the capital of Slovakia, Alfred Marnau. If you want to read a Slovakian translation of the story of the 'Agatha Christie Indult' you will find it on their website here.

Support the FIUV by becoming a Friend.